is the most powerful Regalia. It is supposedly said that who ever obtains this regalia will have the potential power to control all forms of technology (both information and military included). It is located in the Trophaeum Tower where it is being guarded by Sleeping Forest. During the battle against Sora Takeuchi vs Sleeping Forest, Kilik, and co. activated the Regalia's power in hopes that it would defeat Sora so they can save Rika.

However, after sending Sora down to the deep depths below the tower, Sora used the 28 rune codes from the stolen Original Regalia to unlock the power of the Sky Regalia, titling himself as the Sky King after killed Kilik and defeated all of Sleeping Forest's members. His own Rune code makes it 28. After having taken the power of the Sky regalia, Sora used it to his enhanced Wind Regalia, thus making him invincible.

BREATH OF DRAGONICS EIGHTY HEADS - High pressure air masses are made of wind above ground surface in an enclosed space (Trophaeum Tower) that causes the wind to form tornadoes going downwards acting as sucking vacuum or turbines of a blender, they look like dragon tails crawling out of the ground. It also has the capability to suck up things like rubble from the ground and eventually get pulverized by its power.

'RikaxSora: GOD CRUSHER "Gungnir": a combination of both the Thorn and Sky Regalia techniques. With the piercing power of a sonicboom, Thorn Arrow, while adding up the accelerative drive of the wind current, it creates an extensive pulse of sharp wind that deals a massive damage. 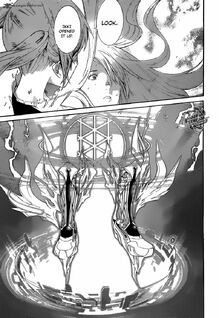 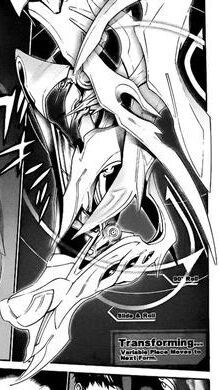 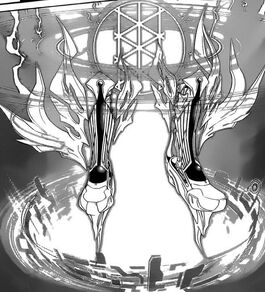 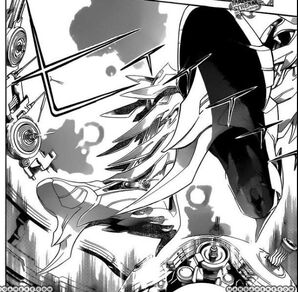 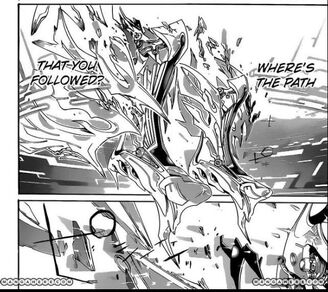 The Sky Regalia already has all 28 Rune codes. However, with the Storm Regalia there are 29.